Getting Ready For Windows 11 What are the hardware requirements for Windows 11?

Most Windows 10 PCs currently being sold will be able to upgrade to Windows 11. Windows 11 features a set of new system requirements that Microsoft has set to ensure all Windows 11 PCs are performing optimally in both security and stability departments. Here are the minimum hardware requirements for Windows 11:
• 1-GHz or faster with 2 or more cores on a 64-bit processor.
• 4GB RAM
• 64GB of storage
• UEFI, Secure Boot capable
• Trusted Platform Module (TPM) 2.0
• Graphics card compatible with DirectX 12
• Bigger than 9in display with 720p resolution
• Microsoft account + internet connection. No offline installs

If your PC doesn’t meet the minimum hardware requirements, you can keep using Windows 10 as it continues to be a great version of Windows. Microsoft has committed to supporting Windows 10 through 14 October, 2025.

For more information and to learn about feature-specific requirements, you can check them here.

Here are some of the new features coming to Windows 11

The new Windows Start menu appears by default in the middle of the screen, though you can change a setting to make it appear on the left. Gone are the live tiles, replaced with simple, colourful icons.

According to Microsoft, the menu uses “the cloud” to help you as it shows recommended apps/documents, no matter what device you were working on previously.

With the new Windows 11, Microsoft Teams 2.0 will be also released. The Teams icon will be on the taskbar and you’ll be able to use it to make calls to anyone else who uses Teams on any device, including Android and iOS devices. You’ll also be able to send and receive SMS messages from the taskbar.

Widgets are essentially a group of small graphical apps, quickly accessible directly from the Windows 11 taskbar and designed to provide at-a-glance information about news, weather, sports results, stocks and the like.

This new feature will save the collection of apps the user was using and their layout, letting them easily return to that set-up if they have to pause to work on something else. And if someone is using a monitor that they have to unplug from, when they re-dock, the snap layout they were using before will also return.

Microsoft adds flourishes such as a prominent link to rename your PC, widgets to show paired devices, and a way to see which subfolder you’re looking in. Plus, the left rail of options doesn’t change as you move from section to section as it did before, making navigation easier. There are also six desktop wallpapers to choose from. The menu options have been moved around, with some sections getting new names.

Windows 11 will bring an “Auto HDR” feature for gamers, that will automatically improve the colour and lighting of game displays, technology first introduced in Microsoft’s Xbox consoles.

Xbox Game Pass will now be built into Windows 11 to give subscribers access to a library of hundreds of games on their PCs.

Currently, Android apps are available to use on Windows 10, but only with the Your Phone app that Microsoft rolled out last year. With windows 11, the integration means the apps will be in the Start menu, show up with individual dedicated icons on the taskbar and launch with desktop shortcuts, too. They’ll start to appear in the Microsoft Store, but you can also install them via the Amazon app store.

Like Windows 10 before it, Windows 11 will be a free upgrade for anyone who has a recent prior version of Windows and the right hardware. The company lists certain minimum requirements (see below).

If you are concerned about whether your printer will work with Windows 11, then you shouldn’t. Most of the peripherals and accessories that work today should continue to work with the new operating system. Check with your software publisher or accessory manufacturer for specific details on your products.

Microsoft hasn’t given us an exact release date for Windows 11 just yet, but some leaked press images indicated that the release date is October 20. Microsoft’s official webpage says “coming later this year.” The process of updating Windows 10 PCs that meet Microsoft’s hardware requirements will start around the same time and will extend into 2022.

When Windows 11 becomes available, it will be downloaded in the same manner as any other new version of Windows. To check for updates, most users will navigate to Settings > Update & Security > Windows Update and click Check for Updates. If available, you’ll see Windows 11 Feature update. To confirm, click Download and Install.

Need a new PC in preparation for Windows 11? Great! We work closely with Australia’s leading vendors and distributors to bring you a wide range of Windows 10 PCs that can upgrade for free when Windows 11 rolls out, at the best possible rate. Check our online store at shop.insightit.com.au. 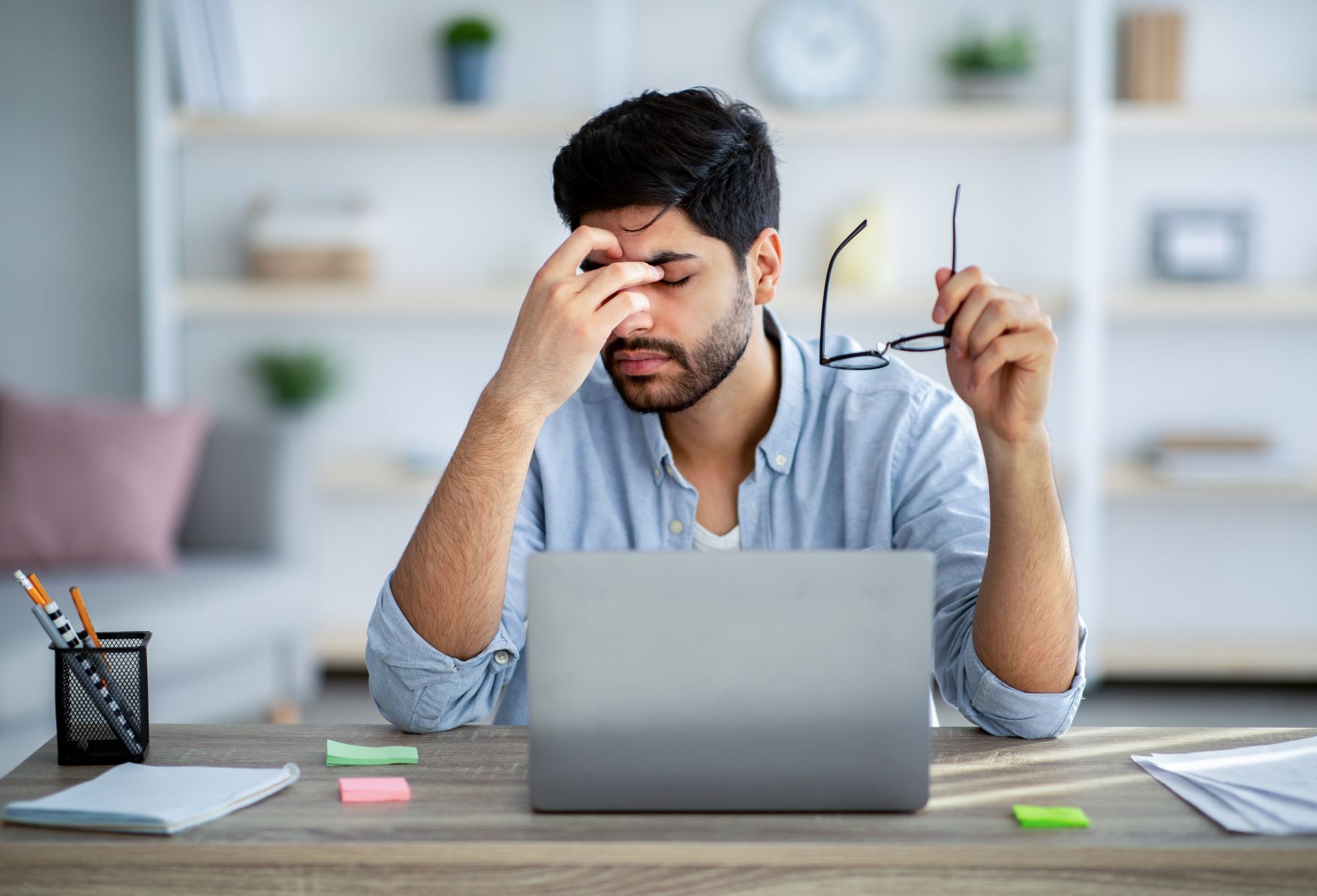 Working At a Computer All Day? Take Care..

There’s a high chance that if you’re reading this, you work on a computer for... Your business probably deals with all kinds of sensitive information multiple times a day. Which means safe... Is It Better To Shut Down Your Computer..

Have you ever wondered why IT support often asks you to restart your computer? No,...

we will get back
to you

Book an Appointment
 Sign up to our newsletter